Wondering why your dog has whiskers? We’ve got the answer. 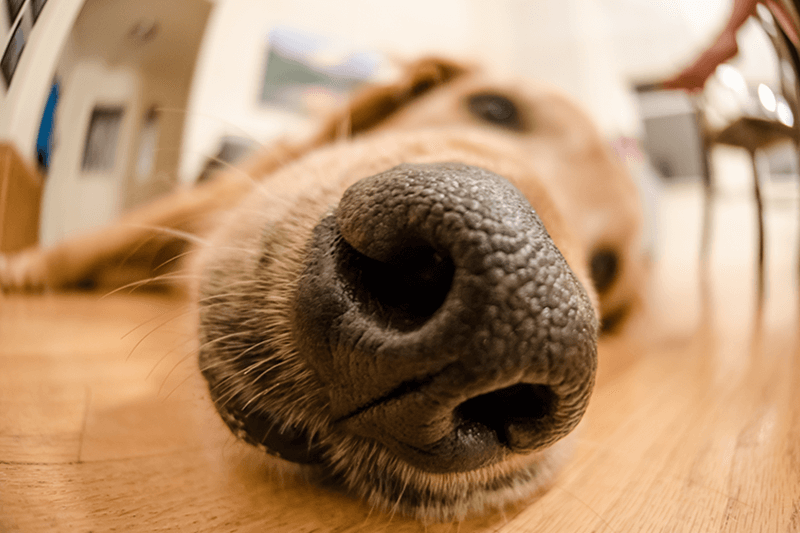 As far as whiskers go, you could be forgiven for assuming that cats are the only members of the animal kingdom to have them. In fact, many dog owners don’t notice that their pets have whiskers at all, or understand how important they are.

A dog’s whiskers aren’t technically whiskers at all. They’re coarse, finely tuned sensory hairs called vibrissae (which comes from the Latin word ‘vibrio’, meaning ‘to vibrate’), and they help dogs to navigate the world around them.

Eyes in the back of their head

While a cat’s whiskers are fairly neatly placed, dogs’ whiskers are a little more haphazard in their placement. They grow on both sides of the muzzle, as well as on the ‘eyebrows’, chin and above the upper lip.

Whiskers are as sensitive as human fingertips and function in much the same way as radar. The follicles at their roots are set three times deeper into the skin than normal dog hair, and are rich with nerves and blood vessels. These nerves are stimulated whenever a whisker brushes against an object, sending important messages to the dog’s brain.

Whiskers are essentially receptors for information about the size, shape and speed of nearby objects. They’re sensitive enough to vibrate in response to moving air currents, alerting the dog to the presence of prey or the approach of another animal or human. 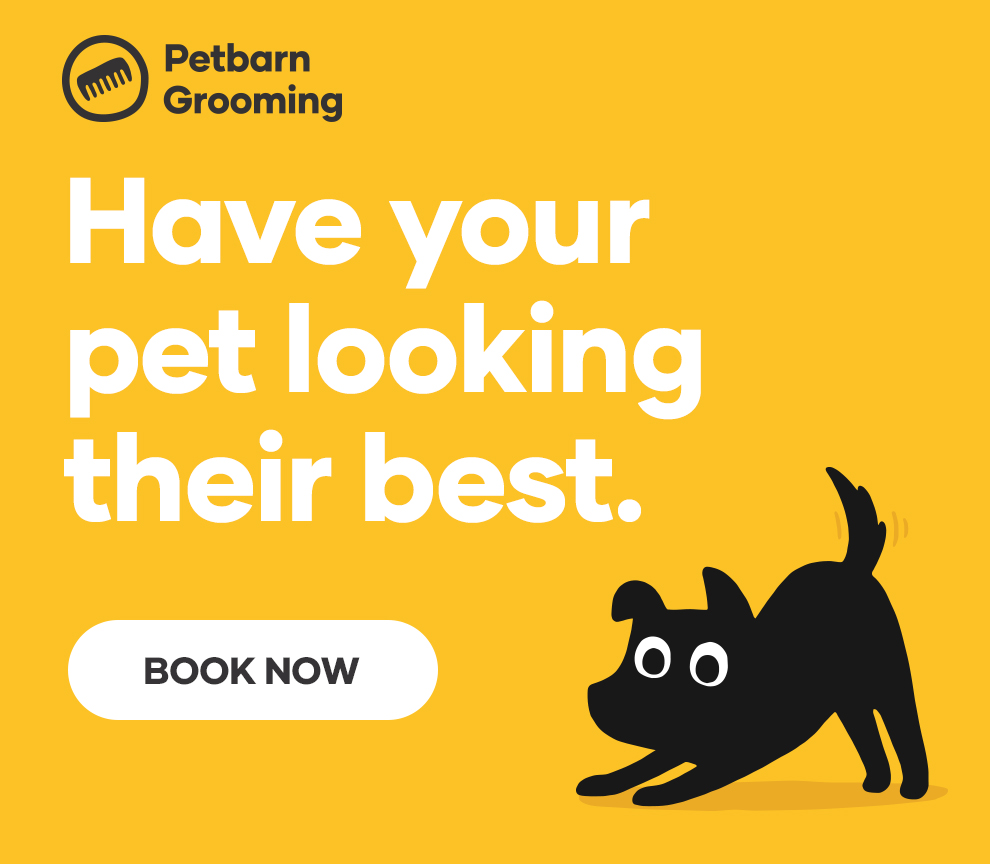 Whiskers also have a protective function because they help a dog to judge the space around her. If she’s sniffing around in the bushes, for example, and her eyebrow whiskers brush against a sharp stick, she will reflexively close her eyes – avoiding a potentially nasty injury.

They can even help her ‘see’ in the dark, preventing her from bumping into furniture when she moves around the house at night. Some experts believe domestic dogs’ wild ancestors may have used their vibrissae to locate food, as other whiskered animals such as rats and seals still use their whiskers for this purpose today.

Emotional use of whiskers

Whiskers can help a dog express her feelings, too. Canines have been observed ‘flaring’ their whiskers and pointing them forwards when they feel threatened.

Sometimes whiskers fall out and grow back, but you should never cut or remove your dog’s whiskers, as this can cause significant discomfort and affect their spatial awareness.

Find out about why cats have whiskers here.

Guide: How to cut your dog’s nails

Tips for Moving House with your Dog or Cat