You know that cute little puppy rolling around your backyard? Well, that domesticated canine shares a genetic overlap with modern day wolves. And just like their furry cousins, dogs have an innate desire to “aroooo” out to the world. 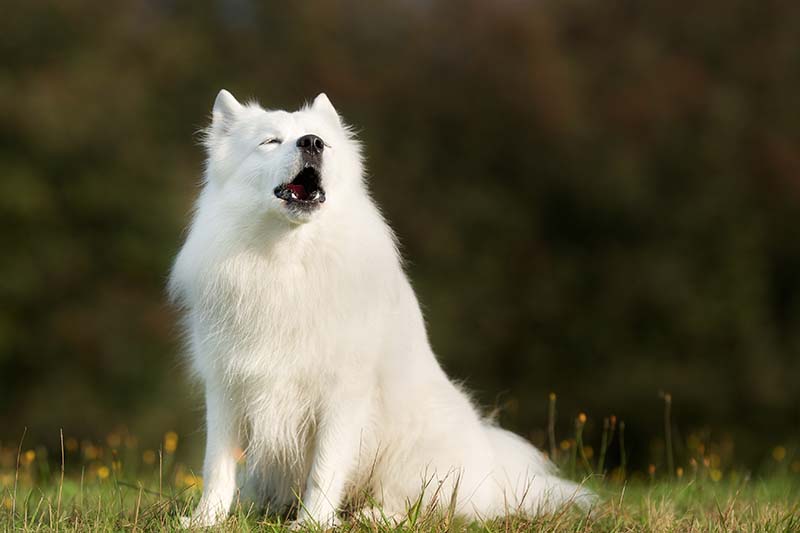 Rest assured that howling is normal communicative dog behaviour – just like barking. However if done excessively, howling can become a problem for both you and your not-so-patient neighbours. Here are a few reasons your dog may howl.

Thanks to some well-evolved canine vocal chords, the acoustics of a howl generally travel further than a bark. If your dog sings out when your family leaves the house, it may be anxious and instinctively howling in an attempt to reconnect with its buddies – just like a lone wolf that howls to reconnect with a pack.

You may have noticed your dog likes to howl along with your favourite crooner, or joins in with every passing emergency-services siren. It may also let rip when it hears another dog howling halfway across the neighbourhood. As sound travels better at night, dogs are more likely to choose howling to communicate over distances.

Dogs often howl when they’re sick or hurt. If your dog has only recently started howling, and has never done so before, you might want to visit Greencross Vets for a check-up.

Ancient dog breeds – such as malamutes and huskies – tend to howl more than newer breeds of dogs. One of the oldest breeds, the basenji, can’t bark properly, so it tends to howl instead.

Just like barking, some dogs have learnt that howling wins attention. If your dog is howling while you’re around, it may want food, to come inside, or a play object. In this instance, it’s important to teach your dog it won’t get its way by howling. Do this by ignoring it when it howls and providing rewards when it’s quiet. The two of you may also need to exercise together more often. If that fails, it may be a deep-rooted problem, in which case consider enrolling in Petbarn’s Puppy School. 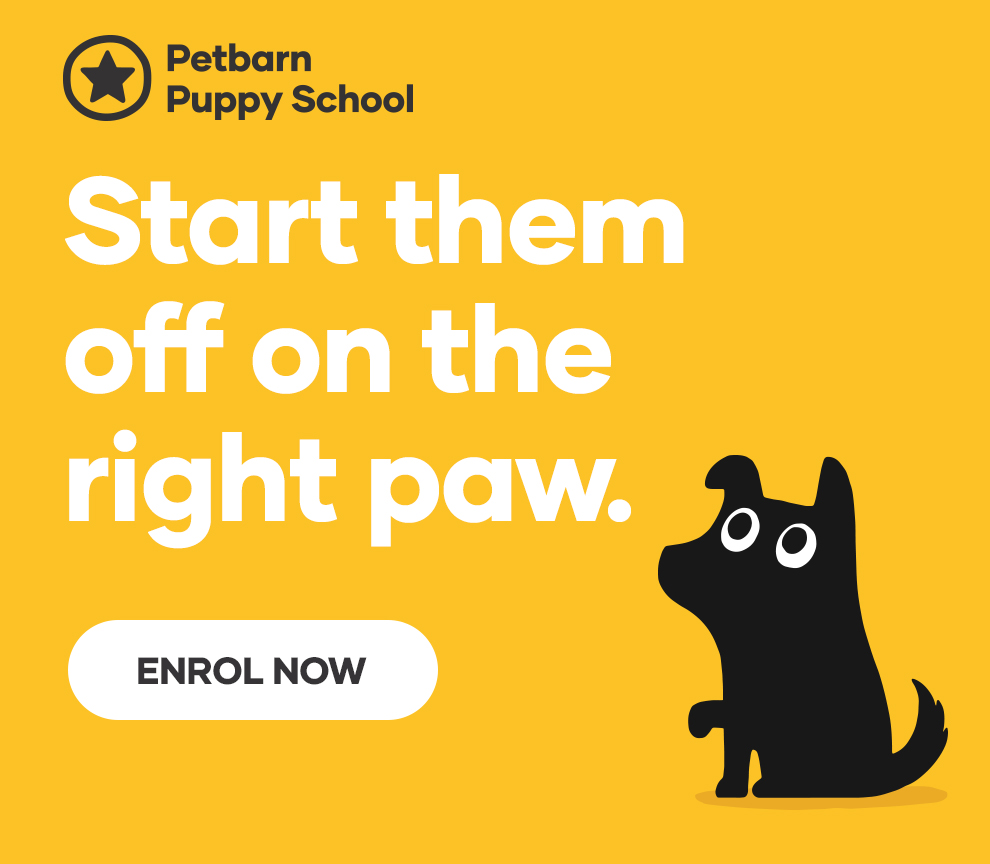 Preparing your dog for a change in routine

How to groom a dog at home in 4 easy steps