Junior or senior, that is the question. We take a look at the pros and cons of adopting pets of all ages. 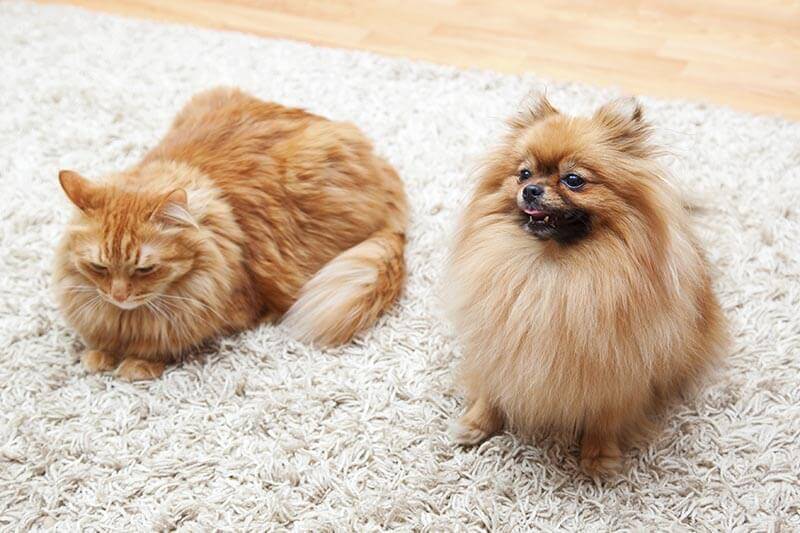 Any rescue group will tell you that puppies and kittens are always the first animals to be snapped up when adopting pets. This is due to their fluffy, clumsy cuteness, and because youngsters should have long, healthy lives ahead of them. Both of these factors are appealing to many adoptive pet parents.

By choosing a puppy or kitten when adopting a pet, you’re basically taking home a blank slate with fewer habits or behavioural issues, so you can train your pet to be the four-legged friend you’ve always wanted.

But puppies and kittens are also full of energy and need near-constant attention and supervision. They chew things, scratch stuff and need housetraining, so they may not be the best choice for time-poor people. In fact, it’s largely because many owners underestimate the needs of young animals that so many puppies and kittens find themselves surrendered to shelters in the first place. 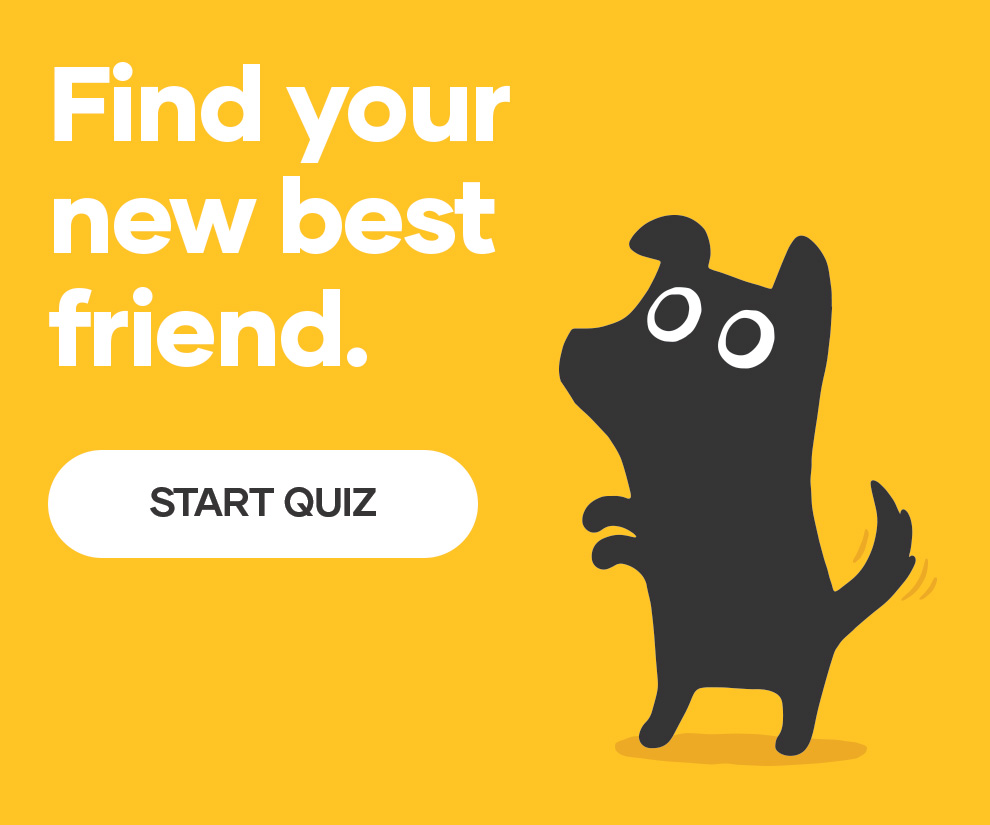 It’s a sad fact that older animals that find themselves in shelters tend to spend the longest time awaiting their new home.

Whether it’s because they’re not considered to be as cute as puppies or perhaps because people assume they won’t get as much ‘value’ out of a dog or cat in its twilight years, these mature pets are often doomed to spend the rest of their lives in shelters when they should be curled up in a comfortable spot being showered with love.

There are many advantages of adopting an older dog or cat. There’s more of them, for a start. The demand for puppies and kittens may mean you’ll often have to wait for a young four-legged friend, but you’ll often be able to take an older pet home the same day you fall in love with them.

An older pet’s temperament, or ‘personality’, is already fully developed, so what you see is generally what you get. The downside of this is they may have behavioural problems that need addressing.

They’re often calmer than young animals, making them a good option for older owners or families with small children, though their advancing years can mean they’re more prone to health problems.

Depending on their background and previous homes, mature canines and felines are more likely to be housetrained, socialised and have some basic training knowledge. And in purely practical terms, seniors are often cheaper to adopt than younger animals.

How founding a pet food company made Michael a better human