Adoption is an ideal way to welcome a new pet into your home. Billie Rigney tells us about Alvin the cat and how he joined the family. 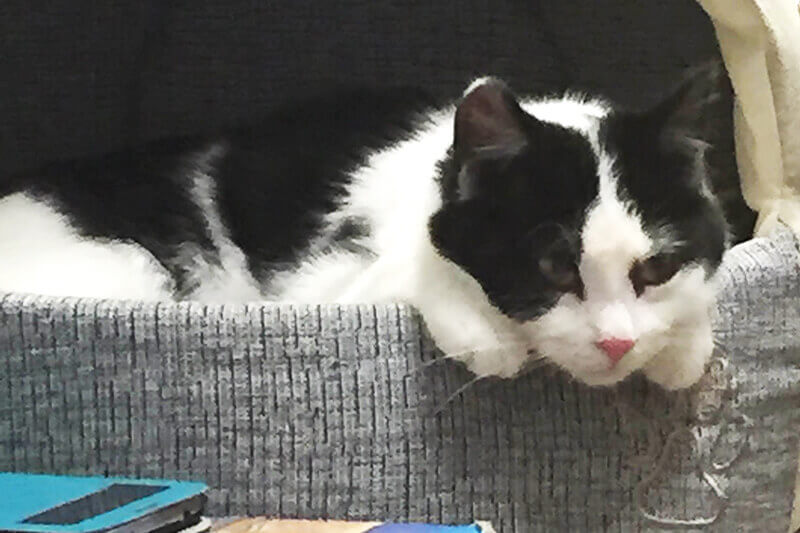 “We adopted Alvin (formerly known as Viktor) from the adoption centre at the Petbarn store in Nowra. My grandma had said no to every single kitten that I showed her for months until I showed her a photo of Alvin, to which she responded with “Hello, little Alvin,” rather than, “You don’t need a kitten Billie”. She didn’t actually say yes, I just adopted him and hoped for the best!

“I bought him home and instantly he became a part of the family, Alvin has lived with us for about two months now. He has acquired about a million different nicknames, and gets loads of love from everyone who visits. We love our Alvin and we’re so glad we made him a part of our little family!”